Over the years, Lithium batteries have been ever more used to provide electric appliances like mobile phones, laptops, toys, etc. with electricity. Though the production of lithium metal and ion batteries has been in constant growth and thus their transport worldwide, most people are not aware that lithium batteries can pose a considerable safety risk if not transported in accordance with the transport regulations. As a consequence, lithium batteries may have been the cause, or contributed to, uncontrolled fires that led to the loss of three cargo aircraft between 2006 and 2011. The increase in incidents involving lithium batteries and the fact that current measures seem to be insufficient has driven ICAO to even approve a ban for lithium metal and ion batteries to be transported as cargo in passenger aircraft until proper solutions are implemented. 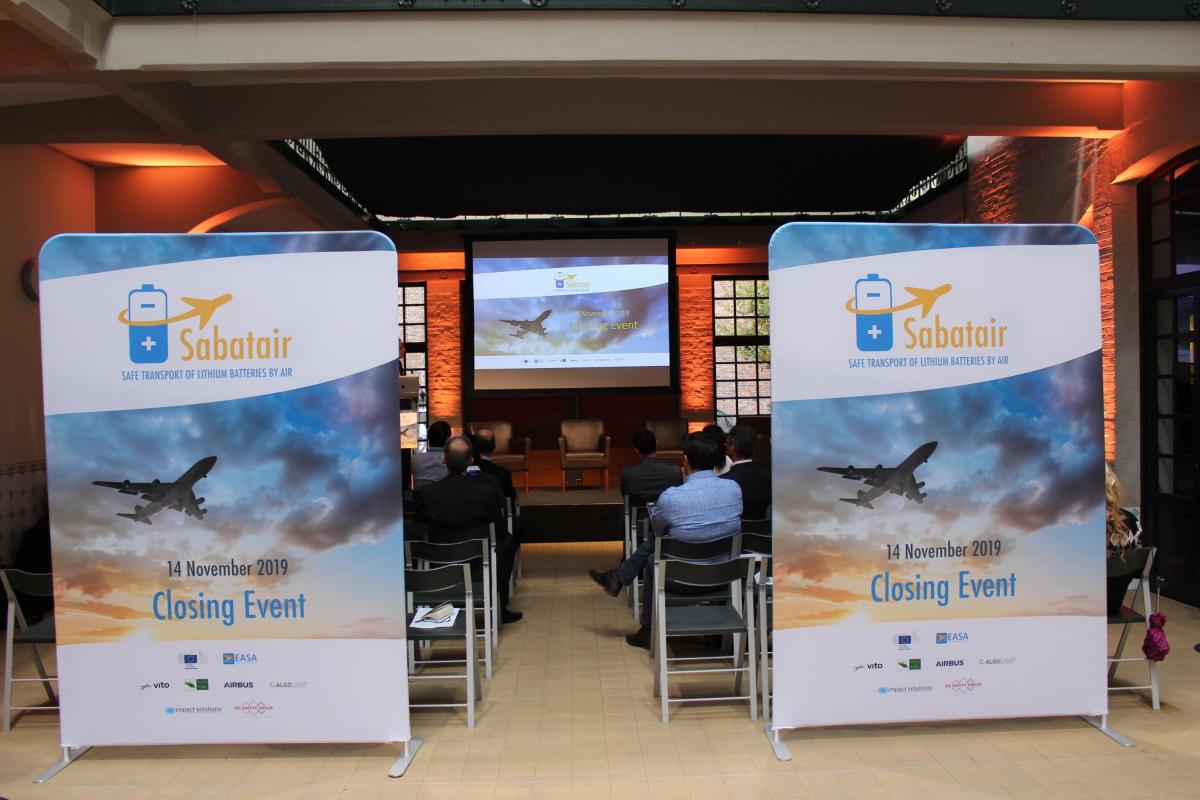 To tackle the problem, the Sabatair project united several key research partners to assess the effectiveness of the test methods as described in the draft performance based package standard  for lithium batteries as cargo on aircraft (SAE AS6413). Additional mitigation measures to be used together with the packaging were identified through an extensive state of the art survey. The effectiveness of some of these potential mitigating measures against lithium battery thermal runaway risks underwent validation through a series of desk/modelling studies and experimental tests in an environment representative of a typical large aeroplane Class C cargo compartment. The different results from the different tasks were used to develop a guideline to support air transport operators to make a safety risk assessment when transporting lithium ion and lithium metal batteries. 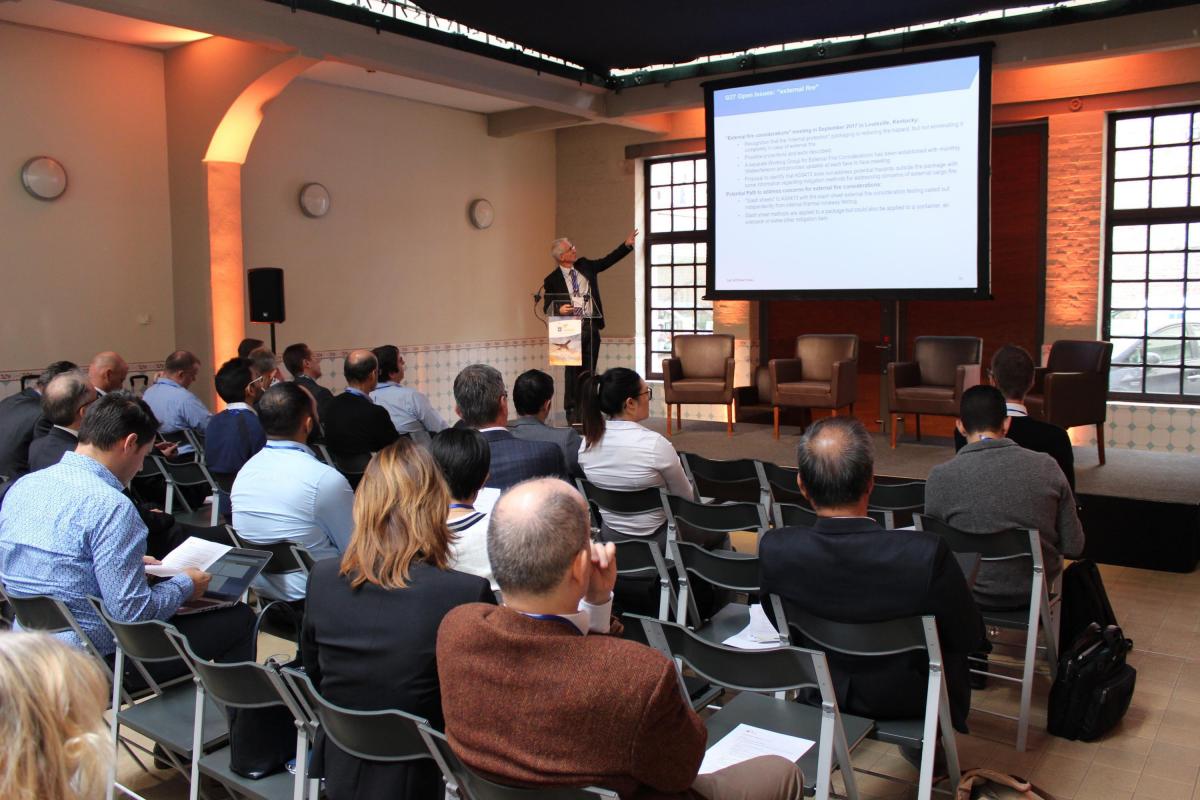 All test results and tools developed during the project were presented during the final closing event and were made publicly available via the sabatair website.

The project was initiated by the European Commission (DG MOVE) and the European Aviation Safety Agency (EASA) and coordinated by VITO / EnergyVille. Other project partners are AIRBUS Operations GmbH, ALGOLiON, Impact solutions and DG Safety Group. 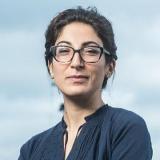