Germany, Belgium and The Netherlands are internally connected by a total of 1 million kilometer of roads. This represents a huge area of built environment that can be used for renewable energy generation by integrating solar cell materials into road pavements and road furniture.

In recent years, promising demonstrators have already been realized where crystalline silicon solar cells were incorporated into bicycle paths, roads, and in a wide variety of noise barriers. However, costs of such systems were still high, not only because they had not yet developed towards the stage of standard high volume products, but also because they were based on brittle silicon solar cells. These required severe mechanical protection and much assembly. This project aims to reduce the cost by using flexible and less fragile thin film solar sheets, and by more effective integration.

The Rolling Solar project aims to catalyze a lasting cross border collaboration between industry, research and stakeholders on photovoltaics, materials, manufacturing, installation, grid, and road infrastructure. This collaboration includes technology development, dissemination and validation of knowledge. Goal is to technically enable local manufacturers and building and construction companies to realize cost effective integration of long lengths of solar cell materials into public infrastructure. As a result, large scale sustainable electricity generation without additional land use will be enabled close to point of use. For example, PV integrated in all 35,000 km of Dutch bicycle road would generate 15 TWh of electricity per year, equivalent to a CO2 reduction in the order of 5 million tonnes per year. 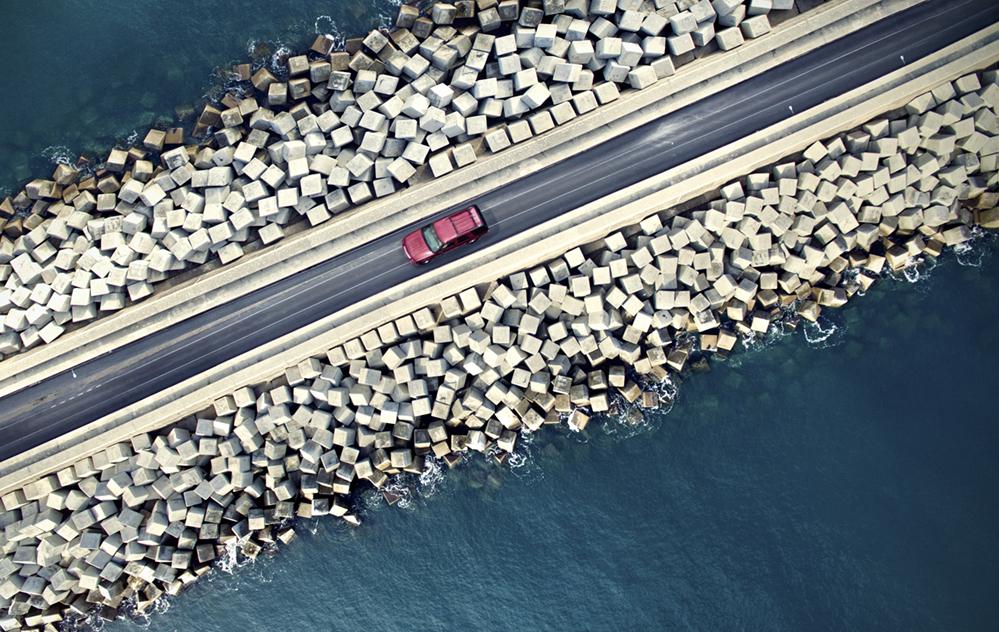 The project addresses some of the key ambitions of the Maas-Rhein Euregio (EMR) Interreg programme. It contributes to strengthening the knowledge region by developing knowledge in cross-border partnerships between public-private entities - namely Solliance, SEAC, EnergyVille, and Brightlands Materials Centre - and companies at different points in the value chain – specifically materials, high-end equipment, solar cells, the mobility industry and transport.

The project aims to achieve sustainable electricity generation by innovatively integrating solar cells in public infrastructure - i.e. roads and roadside structures - which will allow energy generation to take place close to the point of use and in remote locations. In addition, it does not require additional land use and this technology can be installed in an aesthetically appealing manner. The project will therefore contribute to landscape preservation and protect the residents’ feeling of well-being.

Knowledge valorisation is achieved through the 'triple helix' approach. Local and municipal authorities get involved by setting up demonstration projects, which are funded separately from this project. These demonstration projects apply the knowledge developed in the main project, prove economic feasibility, open up a media window for generating publicity for the EMR area, and permanently strengthen the regional knowledge and economic clusters that have been formed.

As a result, the project will lead to new economic activities and create jobs, while also making a substantial contribution to CO2 reduction through the wider and more efficient use of solar energy. 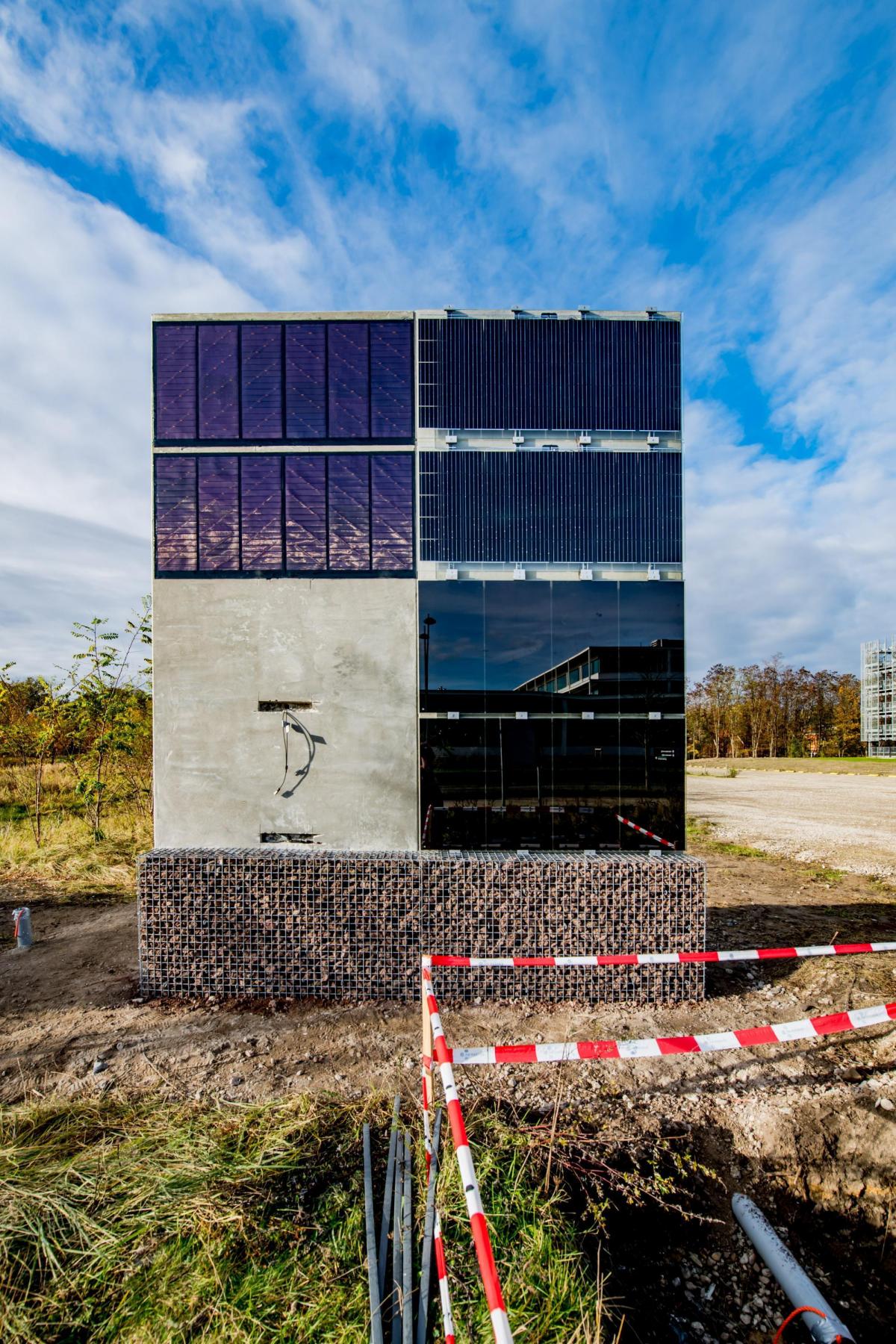 At Thor Park in Genk, the Belgian partners in this project work on a test setup of noise barriers with integrated solar cells. Simultaneously, Dutch partners in the Netherlands work on comparable test setups, in order to achieve together a fast, large-scale implementation of the technology.

On panels that total a 13 metre length and 5 metre height, researchers will soon test whether solar panels can be integrated on non-transparent surfaces. This will be done by attaching or gluing both traditional solar panels and ultra-fine, flexible, thin film solar panels onto concrete walls. Additionally, we also investigate the potential of a semi-transparent setup. This consists of metal frames, in which we install solar panels that can absorb solar energy on both sides, the so-called bi-facial PV.

This project is supported by the Interreg V-A Euregio Meuse-Rhine programme and with extra financial support from the Province of Limburg for the Limburg partners.

Find out more about Rolling Solar 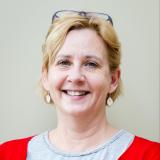 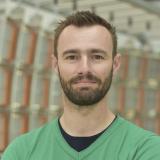