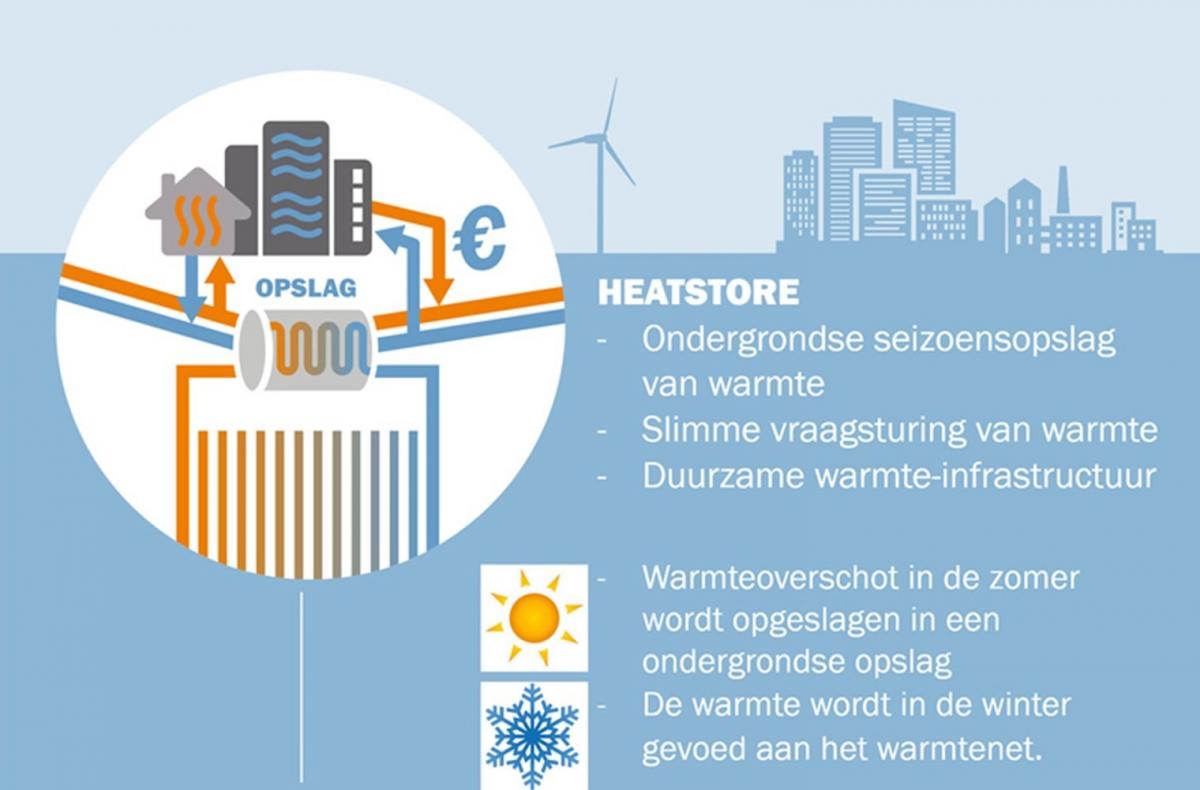 The heating and cooling sector is vitally important for the transition to a low-carbon and sustainable energy system. Heating and cooling is responsible for half of all the energy ultimately consumed in Europe. However, with fossil fuels, most notably natural gas, fulfilling the vast majority (85%) of this demand, the need for a transition to low-carbon heat sources like  geothermal, biomass, solar and waste-heat, need to be deployed. Heat storage has a pivotal role to play in this development since it provides the flexibility to manage the variations in supply and demand of heat. By intelligently combining heat sources, storage and demand-response technologies, it should be possible in the future to bridge a whole season with the summer heat stored underground to supply heat networks in winter. Current initiatives in this respect lack the scale required to make the energy supply more sustainable and affordable.

Improving technology and increasing the scale lowers the cost. Therefore, developing heat storage capacity that is 400 times larger than the largest battery in Europe can currently store is one of the key goals of the project. This would be able to heat thousands of households for a year. Large-scale underground storage makes it possible to increase the amount of stored heat by at least a factor of 10, at a lower cost and with less impact on the space above ground. Priority is being given to the sustainable use of the subsurface with the use of aquifers, boreholes and empty mines providing heat-storage capacity. This project will demonstrate storage technologies in combination with various heat sources: geothermal heat, solar heat and residual heat from, for example, waste processing. The clever alignment of sources, users and storage in a heat network can significantly reduce the costs of the entire system, and the project partners have set a target of reducing costs by at least 20%.

Underground Thermal Energy Storage (UTES) technologies need to be further developed and need to become an integral component in the future energy system infrastructure to meet variations in both the availability and demand of energy. The six new demonstration pilots and eight case studies of existing systems with distinct configurations of heat sources, heat storage and heat utilisation will advance the commercial viability of high temperature storage (HT-UTES) technologies and, by ensuring an optimised balance between supply, transport, storage and demand, geothermal energy production will be able to maximise its deployment potential in the European energy transition.

HeatStore is one of nine projects under the GEOTHERMICA – ERA NET Cofund aimed at accelerating the uptake of geothermal energy by 1) advancing and integrating different types of underground thermal energy storage (UTES) in the energy system, 2) providing a means to maximise geothermal heat production and optimise the business case of geothermal heat production doublets, 3) addressing technical, economic, environmental, regulatory and policy aspects that are necessary to support efficient and cost-effective deployment of UTES technologies in Europe. The three-year project will stimulate a fast-track market uptake in Europe, promoting development from demonstration phase to commercial deployment within two to five years, and provide an outlook for utilisation potential towards 2030 and 2050.

The 23 contributing partners from nine countries in HeatStore have complementary expertise and roles. The consortium is composed of a mix of scientific research institutes and private companies. The industrial participation is considered a powerful and relevant factor to success. The combination of leading European research institutes together with small, medium and large industrial enterprises will ensure that the tested technologies can be brought to market and valorised by the relevant stakeholders.

The research question within the Belgium project coordinated by EnergyVille/VITO is to assess to what extend the power peaks can be reduced by the installation of a smart district heating network controller, which benefits it will bring for the network, and if and how this controller can be replicated in other geothermal networks. Also, it is investigated in which extend the return temperature of the district heating network can be reduced, and which benefits this brings to the network operation. 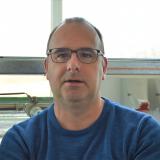