The operational complexity of the power system increases steadily, imposed by the intermittency and uncertainty of renewable generation sources and the complexity associated with the trade of electricity in different markets and across borders. Especially the uncertainty of renewable power generation has two important consequences for power system operation.

Firstly, during the determination of operational plans, usually in day-ahead, the renewable generation uncertainty needs to be considered, in order to determine the range of preventive and corrective actions to ensure secure grid operation in real time. Classically, preventive and corrective actions are determined using optimisation models based on the Monte Carlo approach where the power injections from renewables are represented by a number of different samples. An optimal power flow (OPF) calculation for each sample is performed to determine the necessary actions under the assumption of the failure of critical grid elements. With increasing amount of renewable power generation in the system, the number of calculations grows in order to cover the increased uncertainty space of renewable power generation, and the correlations between different injection sources, e.g. wind farms. Using the classical approach, we will reach the boundaries of computational means to construct such operational plans in day-ahead. This will lead to oversimplifications in the optimisation and thus jeopardizes the secure operation of the power system.

Secondly, there is an inherent mismatch between the projected renewable generation used in operational plans and the actual renewable generation in real time. This requires generation redispatch to be performed in intraday operation in order to balance the system on the one hand, and also solve congestion in the grid due to unexpected power flows, on the other. The redispatch cost related to real- time congestion management is in the range of a few million Euros per year in Belgium (due to the presence of nuclear power). We can expect that a power system dominated by renewables as envisaged in 2050 will result in redispatch costs which are 1-2 magnitudes higher. The German power system gives already today a good insight of how such a system would look like, as the redispatch costs exceed one billion Euros per year (a factor 1000 compared to Belgium), although the size of the power system is only 10 times larger the Belgian system.

DISCRETE aims to tackle challenges in optimisation models and uncertainty modelling, in order to pave the way for decision support tools for system operators. The main objectives of DISCRETE can thus be summarized as follows: 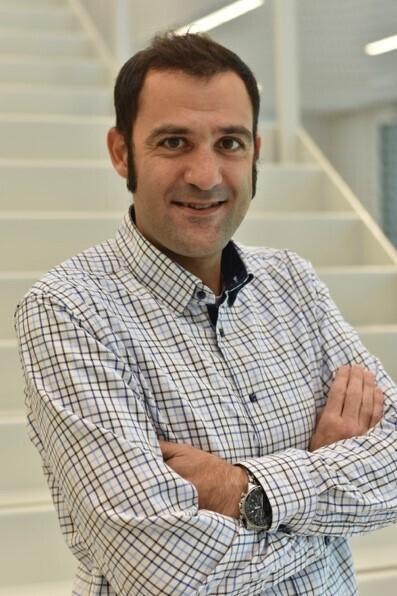