Pieter Lodewijks of EnergyVille sets the scene with his introductory presentation on recent results of several EnergyVille studies. As known, the EU ambition is set to reach climate neutrality by 2050. Considering the 2020-targets, we see the EU as a whole is going in the right direction; some member states are on track to reach their renewable targets or even overshoot them. This is, however, not the case for Belgium, where the target has been set at 13%, which is expected not to be reached on time. 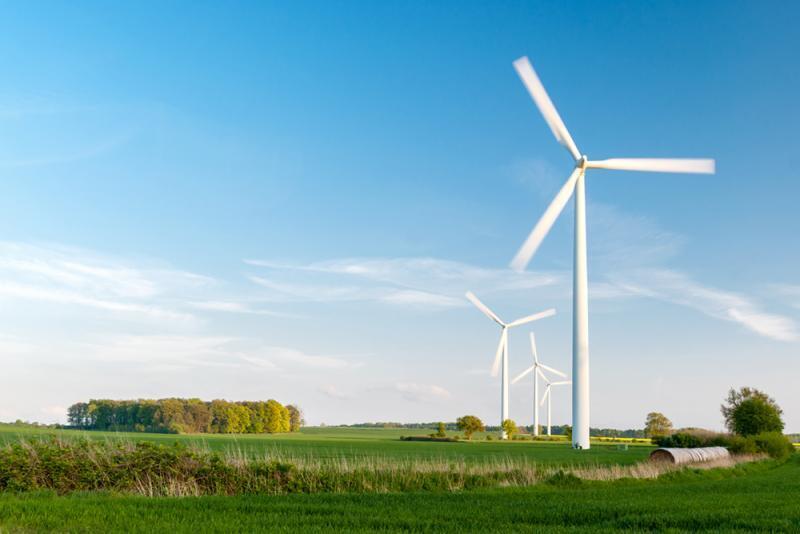 Renewables have proven to be resilient in the corona crisis, there is even a modest growth in 2020. Costs for onshore wind have declined by 40% over the last 10 years and it is currently the renewable energy source with the lowest cost of electricity production (LCOE: levelized cost of electricity) in Belgium. With prices expected to decrease even further and with a fast decline of thermal capacity in Belgium and neighboring countries, renewables are expected to increase rapidly (200 GW of which 70 GW onshore wind in NL, DE, FR and UK by 2030).

Amongst various existing barriers, two were highlighted: location limitations and NIMBY. Concerning location limitations, the EnergyVille “BREGILAB” project is investigating the practical realisation of further expansion of renewable electricity sources in Belgium. The project defined the available space and generated an optimal spread of turbines. In this way, the potential in Belgium amounts to 20 GW, almost ninefold the capacity today (2,3 GW).

Concerning NIMBY, reference is made to the yearly survey of VEKA/VREG, where 57% of the respondents claims to have a positive or very positive attitude towards wind turbines in their neighborhood. Also, the accepted distance for these turbines is considerably close. 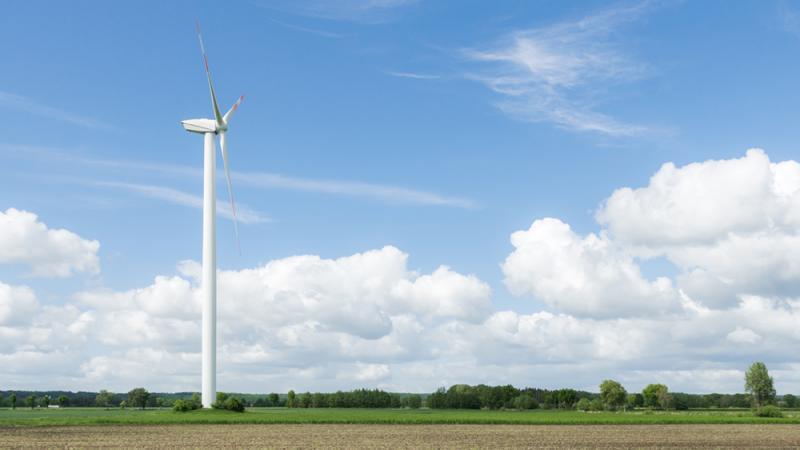 A complementary pragmatic perspective was presented by Tine Deheegher, Manager Vlaanderen at Eneco Wind Belgium S.A. She highlighted the three big phases in the process of building a wind turbine: development, construction and operation. Considering the first, the biggest gains are to be made in permitting and lead time. Numerous steps in the process depend on this, so the longer permitting takes, the longer the entire development will take with consequences for the construction and operation phases as well. In case of an appeal, there are no set time restrictions in which this appeal must be dealt with. Land-lease agreements may need to be renewed, the market or regulatory conditions have changed, the original business case is no longer viable. Another concern is the growing number of special conditions in the final permit, which results in increasing costs and decreasing chances of a final go ahead of the project. The observation is that over the last 4 years, the time and cost of development have doubled.

The second future challenge and opportunity are repowering. Expected to materialise from 2030 onwards, it is a promising development where a higher output can be reached with fewer turbines. However, also here some challenges and uncertainties remain, as projects would need to go through the entire process again and questions exist around matters as grid capacity and social acceptance for such bigger turbines.

Debate:The encounter continued  with a lively debate including following panelists:

In this debate, moderated by Luc Pauwels (VRT), following issues were put on the table as challenges/opportunities:

The debate was summarised in 3 key messages: