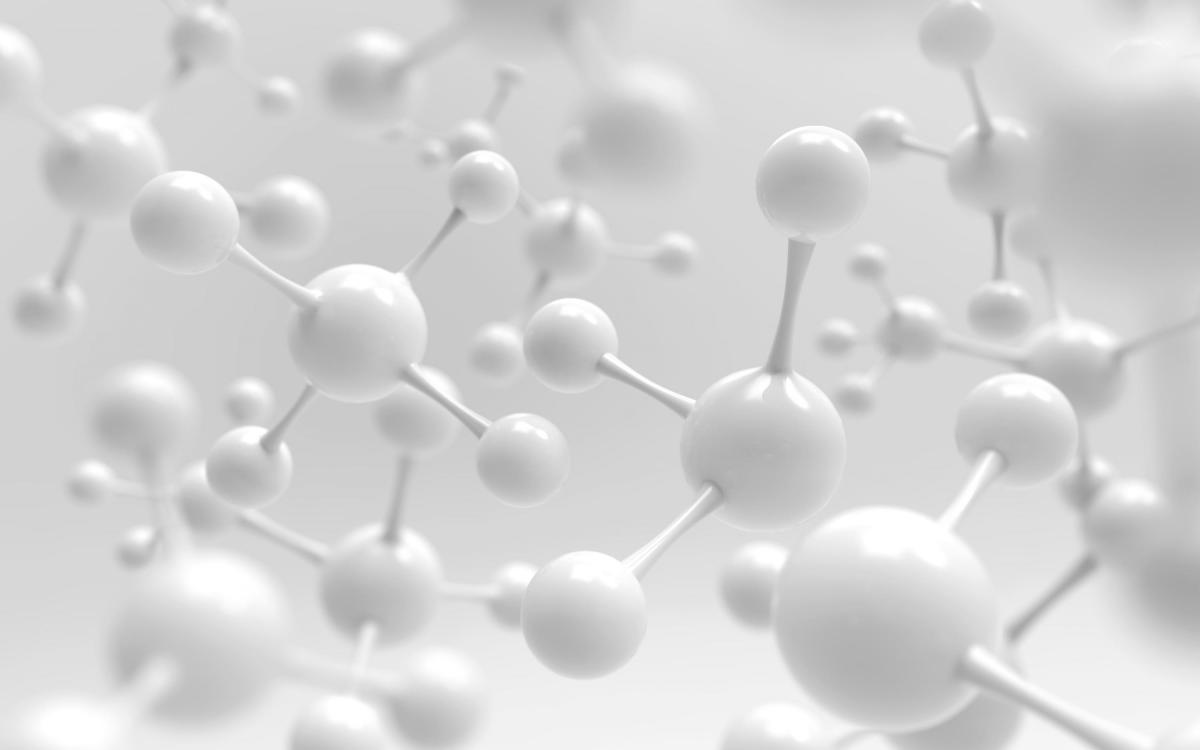 Much attention has been paid to the decarbonisation of the electricity supply as the key element in the energy transition – primarily by introducing a massive amount of intermittent renewables, leading to a distributed electricity system. The introduction of ICT and data management will enable a stable and reliable operation. More energy services will be delivered to the final customer by electricity as the key energy vector. Demand is flexible and controlled and storage in batteries will be the balancing factor. This short paper raises concerns and questions to this overall idea, though it is clear that it will be the kernel of the future energy system. To avoid misunderstanding, if the electricity system is the power system supplying electric energy to the users, while the energy system covers all types of energy vectors, delivering energy services.

When comparing the use of energy to the supply of electricity, it becomes clear that electricity is only a limited, though very important factor. In 2016 in Belgium for example, 81.4 TWh of electricity is supplied (85.4 TWh being generated). These figures become less clear as more and more embedded generation (generation at the site of the user) is introduced (eg CHP, on-site wind turbines, PV). The overall energy use in Belgium is 489 TWh (electricity, gas, petroleum, coal, biomass, waste, …). The primary energy use is 657 TWh and includes also the energy use as a basis for chemical products, coal in steel, as well as nuclear fuel. It is obvious that electricity as energy supplying vector is not dominant, being 16.6 %. When looking at the European scene, the same holds: the gross generation of electric energy is 3255 TWh, while 18,154 TWh (1561 Mtoe, primary energy) is used (17.8 % electric energy).

When looking at the energy demand, one should not start from energy consumption but from the energy services needed by society. Three groups can be distinguished.

Limits of electrification of the energy services

It is not always evident to substitute the present energy source by electricity coming from renewables for all energy services needed. Molecules will be needed in the future for different parts of the value chain through a technique called power-to-gas. Power-to-gas is an energy storage technique in which electrical energy is converted into chemical energy in the form of gas. After all, gas is easier to store than electricity. Clearly, the molecules will have to come from carbon-free generated electricity, as otherwise the energy transition towards a carbon-free system will not be attained. Below the potential of molecules for the different energy services needed in society is explored.

Let’s start with the buildings

Residential building will continue to require electricity. Heating and cooling may be electrified using heat pumps, including the heat needed for tap water. A water tank may be used for storage and flexibility in combination with a battery and PV panels. Depending on the availability of a local green thermal energy, a heat network may be used to supply heat, then serve as input for the heat pump. Extra electricity demand may be seen due to the charging point for the private vehicle or other mobility assets (electric bikes for instance). Within a neighborhood, centralised storage of molecules may be installed (for instance using the smallest molecule locally produced hydrogen) to overcome “Dunkelflaute” on a local basis in a grid disconnected approach.

For office and commercial buildings heat pumps both for cooling and heating will be the most appropriate choice. The roof normally is far from sufficient to supply the necessary energy and a connection with the medium voltage grid has to be foreseen, potentially in parallel a heat network. Electric vehicles may play a part in the challenge as charging points may be made available in the parking lot. Molecules may not be needed in this system; due to investments in the building shell, the need for energy is reduced. Back up for the Dunkelflaute will be done at a distance, more centrally.

Special buildings require specific answers. Schools, for instance, have a lot of rooftops, but the use of energy during sunny periods is very low. They can, however, act as an energy supplier for hospitals, for example, where the availability of energy is critical. The use of molecules will be low. Mostly diesel generators are used. Here molecules will be needed, either for rotating machines or using fuel cells. Maybe the same will become important in homes for the elderly: reliable electricity is a lifesaver (for instance with assistant breathing equipment) requiring molecules (for instance mobile small generator sets).

When looking at the large, energy-intensive industry, the need for molecules is obvious – as an energy vector, but even more as basic material or as part of the process. This need for molecules will increase the overall energy demand immensely: to produce one molecule of methane from CO2 and H2O, as input for a chemical process, far more energy is needed than the energy contained in the molecule as such, that is readily available in natural gas. Part of the industry might need molecules for specific applications, for instance for small and specialised chemistry. This has to be studied on a case by case basis.

The enumeration already indicates that the energy transition towards a carbon-free system will need the use of molecules in different places. This is far more than in general addressed: molecules for getting through the “Dunkelflaute” in winter, i.e. crossing a longer period free of wind and solar input.

Can transport and industrial consumers do without molecules?

It’s often said that the role of gas in the future appears brighter if we look at the transport sector. But it is important to keep in mind that the various traffic modi require different approaches.

The first modus is the “two-wheel” one. Electric bikes are becoming very popular, including high speed, so speed pedelecs, being a substitute to very popular mopeds (especially for delivery services in cities). The battery energy for such a speed-pedelec is 500 to 600 Wh. Electric bikes are somewhat smaller. This type of transport will no longer need molecules.

Motorbikes are finding their electric homologs, although more slowly than electric cars. However, in the long run, no molecules will be needed. The same holds for electric cars for personal mobility.

Freight transport on the road is not clear yet. The first high power lorries are introduced and another approach is tried out by Siemens with highways with a catenary wire to tap into the grid. The battery will then only be used for the “first” and the “last” mile. The need for molecules will be low or even vanishing.

Rail, buses and local transport will be increasingly electrified. For long-distance buses, and freight trains, molecules may still be the best energy source.

Inland shipping will see electrification. It is unclear yet if the batteries can have sufficient energy density to cover long trips, while not adding to much weight and requiring too much space on the ship. Here molecules may play a key role. This is true to an even higher level for the seaborne shipping: batteries can never meet the energy needed for covering such energy demand and molecules will be key.

The same holds for airplanes where molecules will be a key element, though there are already first steps towards short-haul small electric airplanes. Drones, that will have an important place in future mobility (in delivery services, but also in taxis in cities) are already electricity supplied.

Without making a choice at this moment, there are different molecules available, all having pro and cons. The surplus of renewable electricity is used for producing the molecules, so it is important to take into account the energy which is necessary to produce the molecule.

Hydrogen has the highest efficiency but requires new infrastructure to be stored and transported. It only becomes liquid at extremely low temperatures, requiring massive cooling energy. Methane is the same molecule as natural gas. Therefore, the existing infrastructure can be used further on. The efficiency for producing methane (from H2O and CO2) is worse than hydrogen, but the liquefaction requires far less energy. Methanol is the simplest alcohol. The efficiency is lower than methane, but the molecule is liquid at room temperature. So the choice is not evident but assured: molecules will be there in a future decarbonised energy system.