The Thor Park site in Genk is a unique cocktail of technological research, talent development and industrial activity. That’s because it’s the home of research collaboration EnegyVille, start-up hub IncubaThor, the T2 campus and the renovated main building Thor Central. NV Thor will be the latest addition to Thor Park. It is founded by LRM, Stad Genk and KU Leuven and will be under the leadership of Joris Merckx, the new CEO. He will shape the campus to become a magnet for innovative energy companies and industry partners.

Today, the most important Flemish educational partners in the field of technological innovation are active on the site. There's EnergyVille of course, where researchers from imec, VITO, KU Leuven and UHasselt join forces. In the IncubaThor building, young companies are working on establishing themselves. On the T2 campus, over 300 courses in engineering and technology are offered. The site is also the first regulatory sandbox in Flanders, thereby offering opportunities for companies and researchers. 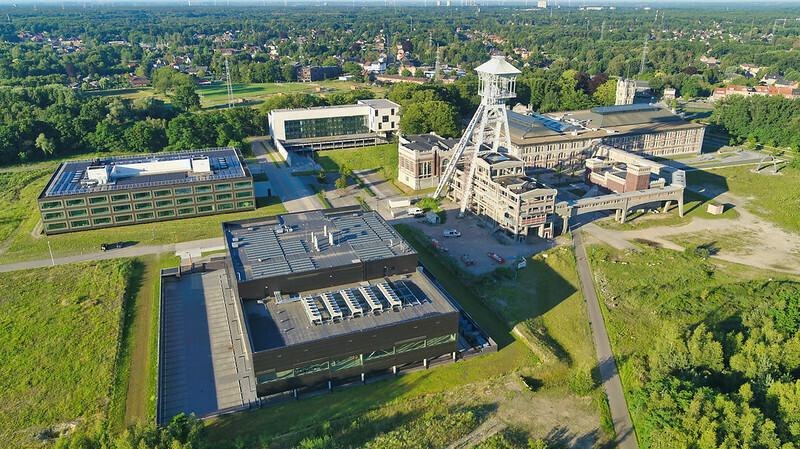 With the most important foundations and building bricks in place, project partners LRM, Ctiy of Genk and KU Leuven will now shift gears in further developing Thor Park.
The new development company NV Thor will function as an all-embracing cooperation for the general development of the site. NV Thor will have two subsidiaries: NV IncubaThor and NV Mothor. Through this structure, there will be a close cooperation with other projects and companies on Thor Park: SON EnergyVille, NV T2 Campus and NV Meet (Thor Central).

Tom Vanham, general director LRM, will become chairman of the new NV Thor: “We want to bring Thor Park Genk to the next stage in its development. This former mining site has already experienced an impressive transformation, thanks to all the partners who are active on the site. Existing projects on site are mainly realised by public partners. It’s a unique mix of knowledge partners, researchers and educational partners, which we want to use as leverage in order to bring more private companies to the site. Especially companies in the building industry and energy sector will feel right at home here.”

Wim Dries, Mayor of the City of Genk: “The City Council of Genk acquired the site of the former Waterschei mine in 2017. It was taken over from LRM, with the clear intention to turn it into a high level technology park. This way, we lay firm foundations for the further development of the beautiful future that lies ahead of Thor Park. In the meantime we’ll gather partners to help with the development of this amazing site. The time is definitely right to restructure the company. We’ve appointed a new general director, Joris Merckx, and he and his team will take on the daily leadership of this interesting site.” 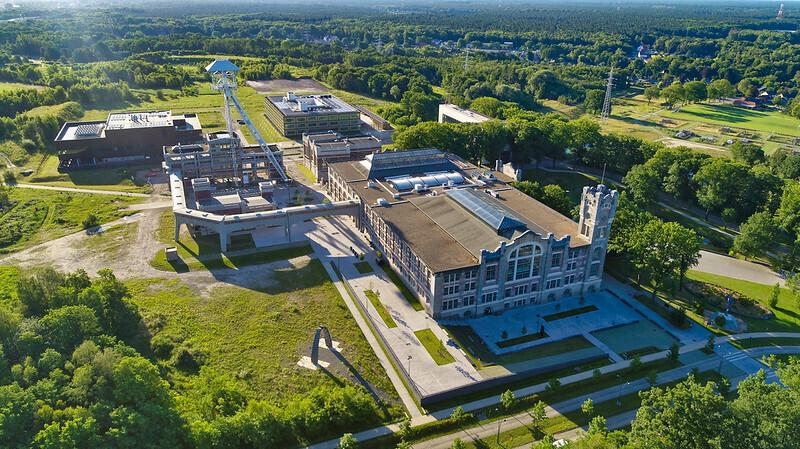 Koen Debackere and Michael De Blauwe, KU Leuven: “KU Leuven has been commited to develop Thor Park for the past 15 years, together with the City of Genk, LRM and our partners (imec, UHasselt en VITO). With focal points such as energy (EnergyVille) and the smart manufacturing industry, we’ll actively build a Triple Helix in Genks, where science, inoovation and economy can meet, reinforce and accelerate each other. Consequently, Thor Park will play a pioneering role in the big societal and economical transitions we’re facing right now. The appointment of Joris Merckx and his team is  a clear choice for renovations and sustainability in the economic fibre in and around Genk.

Joris Merckx, general director NV Thor: “I'm very pleased to take on this socially relevant project, facing some of the most challenging questions of the 21st century. Thor Park has firm foundations, including all the elements recquired for a perfect symbiosis between innovative technology and social transition. It's my ambition to put Thor Park on the map, both in Belgium and abroad. We'll focus on the energy transition, but we also want to bring the manufacturing industry back to this country. Thor will become synonymous with sustainable and innovative economic valorisation." 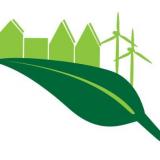