In the presence of fellow professors and emeriti, esteemed colleagues and family and friends, his career was extensively reviewed during an emeritus celebration in Genk. In addition to his role as an academic, Ronnie Belmans was honoured for his role as an engineer in the liberalisation of the energy sector and as a founding father of EnergyVille. Those present thanked Professor Belmans for his commitment to KU Leuven and EnergyVille, to the world of education and research and to society as a whole.

"Ronnie Belmans has always understood how to turn engineering and technology into prosperity. Besides technology, other innovation components are needed, such as new business models. What he has started over the past ten years and achieved together with many partners at Thor Park is a good example of this. The path has been paved for the further development of this ecosystem, also at the European level." says Koenraad Debackere, Managing Director KU Leuven Research & Development.

"At KU Leuven I will still be supervising a few PhD and Master's students and directing high-level projects. Within EnergyVille, I will continue to play an advisory role and help develop the modelling group. In addition, I am also strengthening the ties with the Florence School of Regulation, where I will provide advice on technical aspects within market operations and regulation of these markets", says professor emeritus Ronnie Belmans.

Current General Manager Gerrit Jan Schaeffer is looking forward to the coming years. "In my absence, EnergyVille has expanded significantly, with the two new partners imec and UHasselt bringing the total number of researchers involved in our collaboration to 400. Thanks to the additional funding from the Flemish government, our research lines will also be significantly expanded in the coming years. So there's a lot of work to be done, but thanks to the solid foundation laid by Ronnie Belmans, I'm confident we'll continue to grow in the years to come." 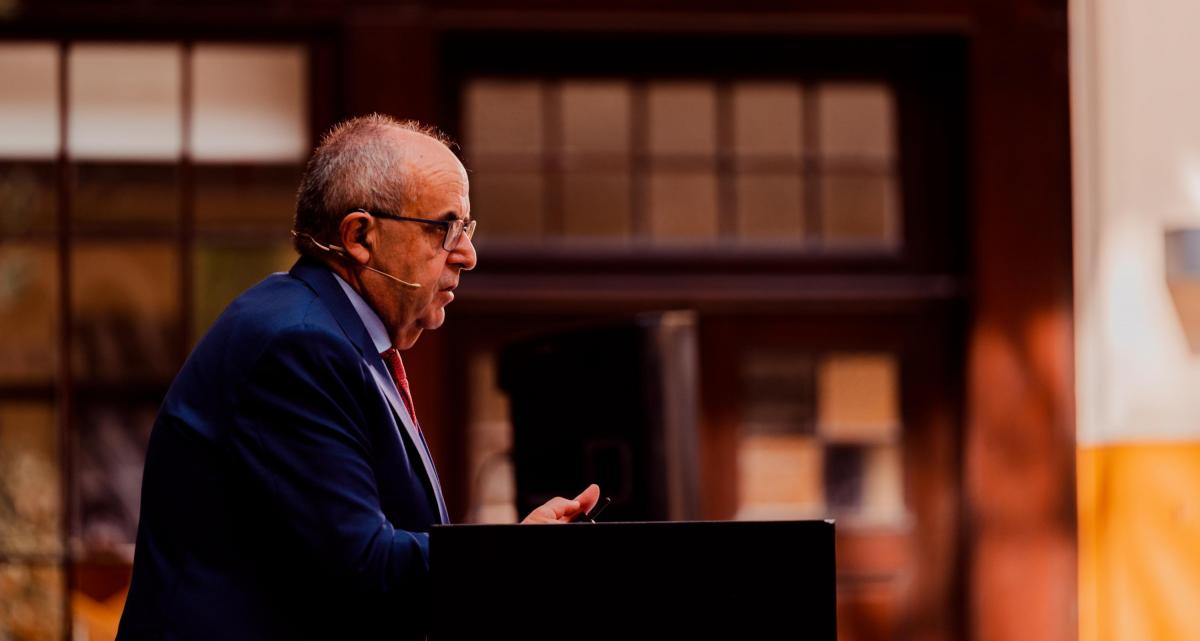