From small-scale cooperation to European top

Over the past 10 years, EnergyVille has evolved from a small-scale cooperation to a genuine research collaboration that unites the majority of energy research in Flanders, and moreover, is one of the key European players. The collaboration recently received funding from the Flemish government to further anchor their research. "In order to scientifically underpin the necessary sustainable energy transition, EnergyVille's energy research will be reinforced by three million euros. With this new investment, I want to ensure that EnergyVille can play its strengths in the field of energy research and innovation even better, and we are bringing Flanders another step closer to a sustainable and innovative future," said Flemish Minister of Innovation Hilde Crevits. 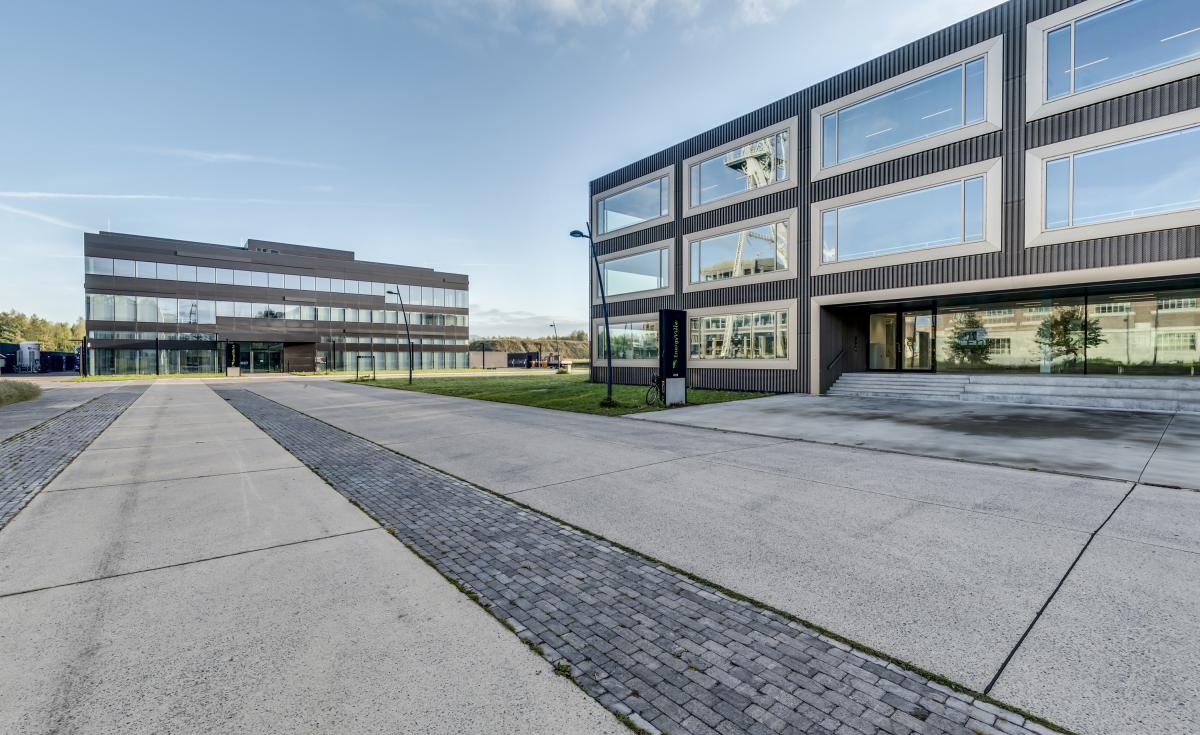 The Thor Park mine tower was the unique location for the anniversary, which could only be celebrated with a limited number of physical attendants due to covid-19. The old mine site, which in addition to the restored mine building also houses the IncubaThor office building, the T2-campus training centre and the research buildings of EnergyVille, is developing into a unique living lab infrastructure for the research of EnergyVille, companies and other partners. Indeed, last year Flemish Energy Minister Zuhal Demir announced that Thor Park would be Belgium's first regulatory sandbox. "Where once coal was extracted from the ground as a raw material, today knowledge is the most important raw material here. It is not without reason that EnergyVille is the first and, until further notice, the only regulatory sandbox in Flanders. The various science and energy institutions put their best minds together in EnergyVille and, in just 10 years, have managed to grow into the innovative beating heart of the energy transition," says Flemish Energy Minister Zuhal Demir.

EnergyVille will accelerate in the coming years

Besides the anniversary, EnergyVille has something else to celebrate. Today Gerrit Jan Schaeffer is also officially taking over the role of General Manager from Ronnie Belmans. The current General Manager, Ronnie Belmans, will retire at the end of 2021, but will continue to play a valuable advisory role within EnergyVille. With a new General Manager, the new ambitions for research within the living lab environment of Thor Park and the additional support from the Flemish government, EnergyVille is ready to accelerate the energy transition. 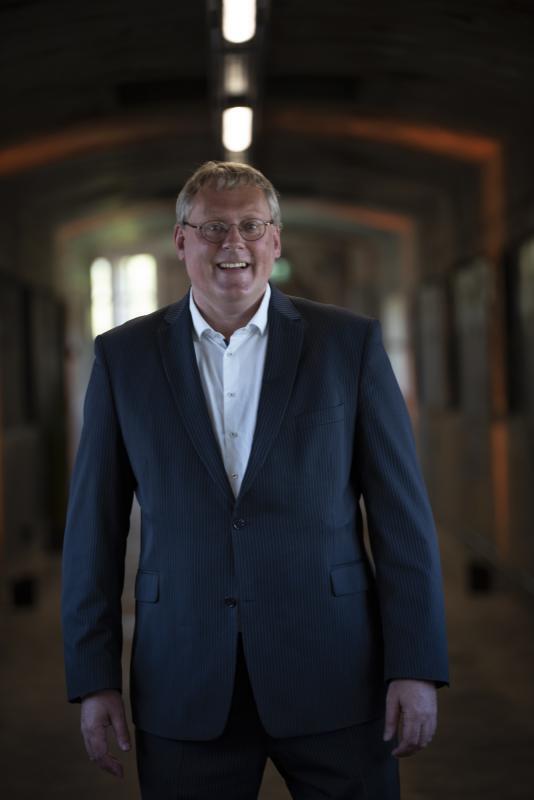 "Starting this year, a new research line will be added to the roadmaps of EnergyVille: the research into sustainable molecules for processes that are very difficult to electrify. In addition, many new projects, test facilities and collaborations are in the pipeline. Digitalisation will be an important element in this," says Gerrit Jan Schaeffer.

"The unique living lab at Thor Park has an unmistakable role to play here. We want to scale up and accelerate the energy transition together with companies, industry and the government in order to achieve an energy-efficient, CO2-neutral and sustainable society," adds Ronnie Belmans.

"EnergyVille has grown into a European top player in recent years. With their science-based policy, they help ensure that the energy switch to 100% renewable energy and climate neutrality can be achieved. They excel in cooperation with other research institutions, industry and other partners. Because alone you may go faster, but together you get further. It is this constructive cooperation across all levels that is necessary. The energy switch is also a switch from centralised to decentralised energy production with a much more active role for the citizen with intelligent energy systems and system integration," said Federal Minister for Energy Tinne Van der Straeten. 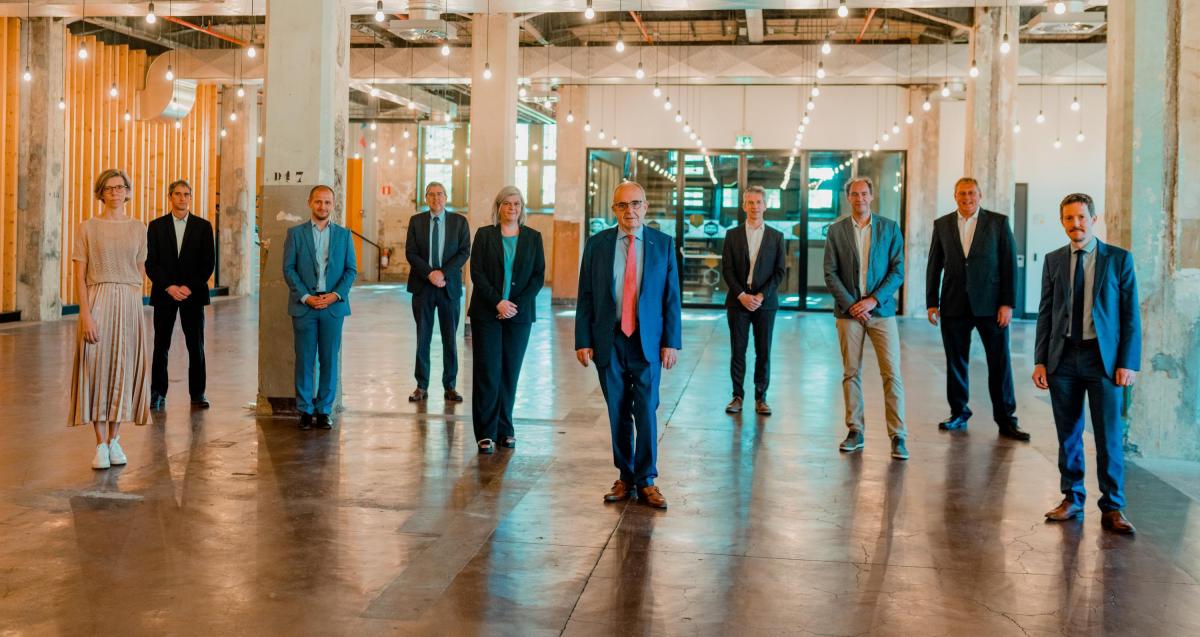