How it all started…

Back in 2012, a group of enthusiasts submitted a project proposal to the EU. Many talks, partner proposals, and city explorations later, City-zen was granted EU-funding to develop and demonstrate energy efficient cities and to build a methodology and tools for cities, industries and citizens to reach the 20-20-20 targets. The program, rooted in Amsterdam (NL) and Grenoble (FR), had its official kick-off in March 2014.

Towards carbon neutrality in the urban environment

Over the past five years, no less than 28 partners have been working on 20 pilot projects. Academics, industries and residents have been brought together to face the cities’ challenges. An integrated methodology has been developed, as have roadmaps to sustainability for Grenoble and Amsterdam. Key focus was given to district heating and cooling, smart grids, retrofitting and citizen empowerment, aiming for an annual saving of an impressive 59,000 tonnes of CO2, 76,000 m2 of renovated residential buildings and 10,000 dwellings connected to a smart grid.

And it didn’t stop there. City-zen did not shield its learning from other urban environments either. Based on the results of workshops, field visits and serious games, municipalities have been shown feasible avenues towards sustainability. Innovations were showcased, targets achieved, and more clarity obtained with regard to the complex playing field of the energy transition. In Roeselare for example, the local authority staff confirmed that the roadshow helped to introduce a new way of thinking in the city administration and to break through the conventional competence silos. Visualizing what exists now and what is possible in the future, a trademark activity of the roadshow, also deemed instrumental in helping to better understand the local energy transition challenges and opportunities.

Successful deployment of similar initiatives is now the next step. Want to find out how the City-zen methodology and the lessons learned can be of value for you? Consult the presentations of the closing event here or contact one of our experts. 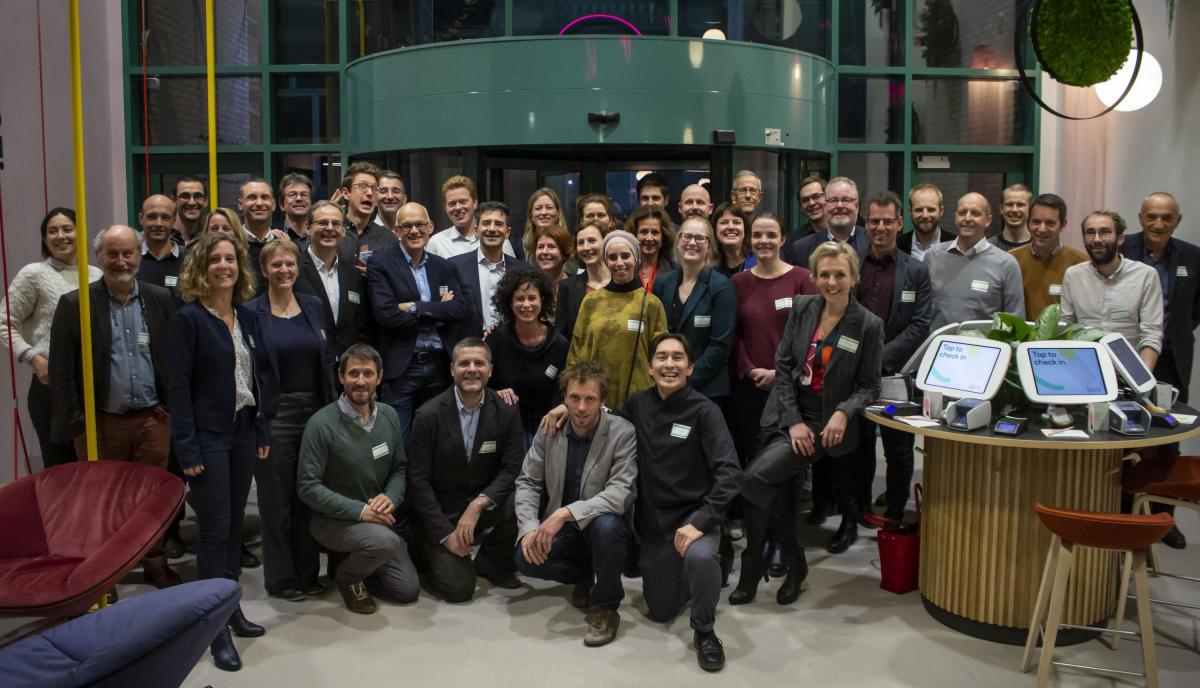 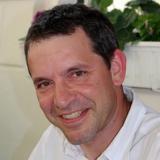 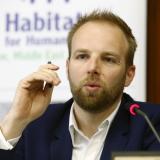